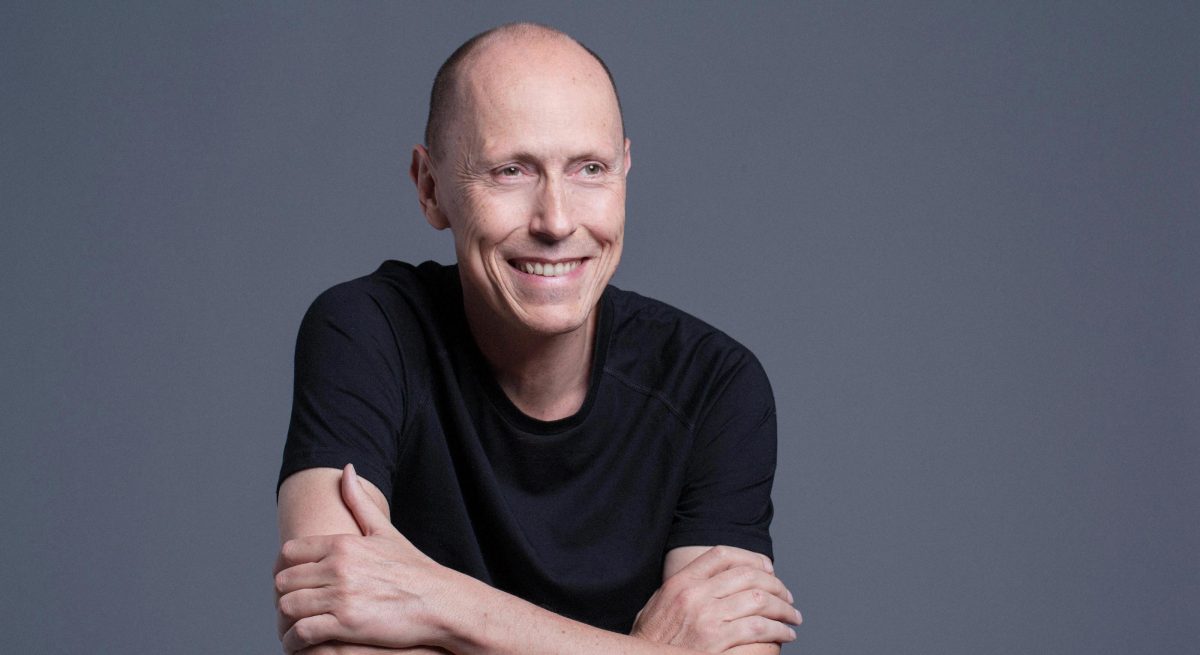 “I support ETH to raise awareness in the fight against climate change.” 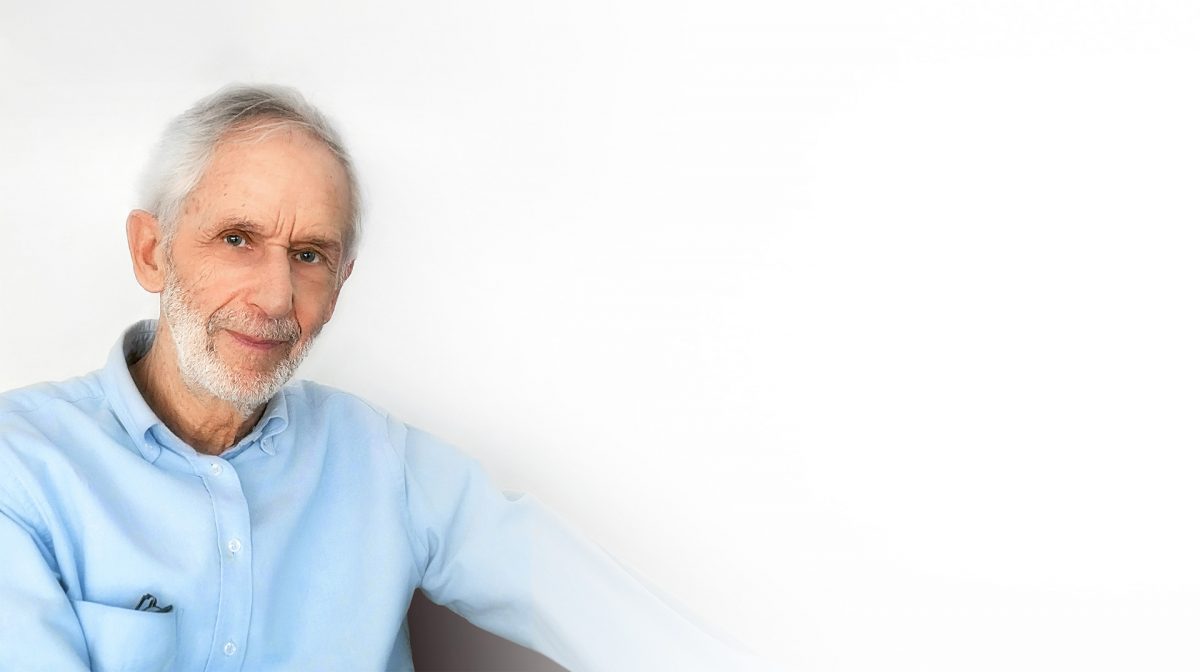 “I am convinced that the talented individuals who study physics, maths, natural sciences and engineering at ETH will play an essential role in solving future challenges.” 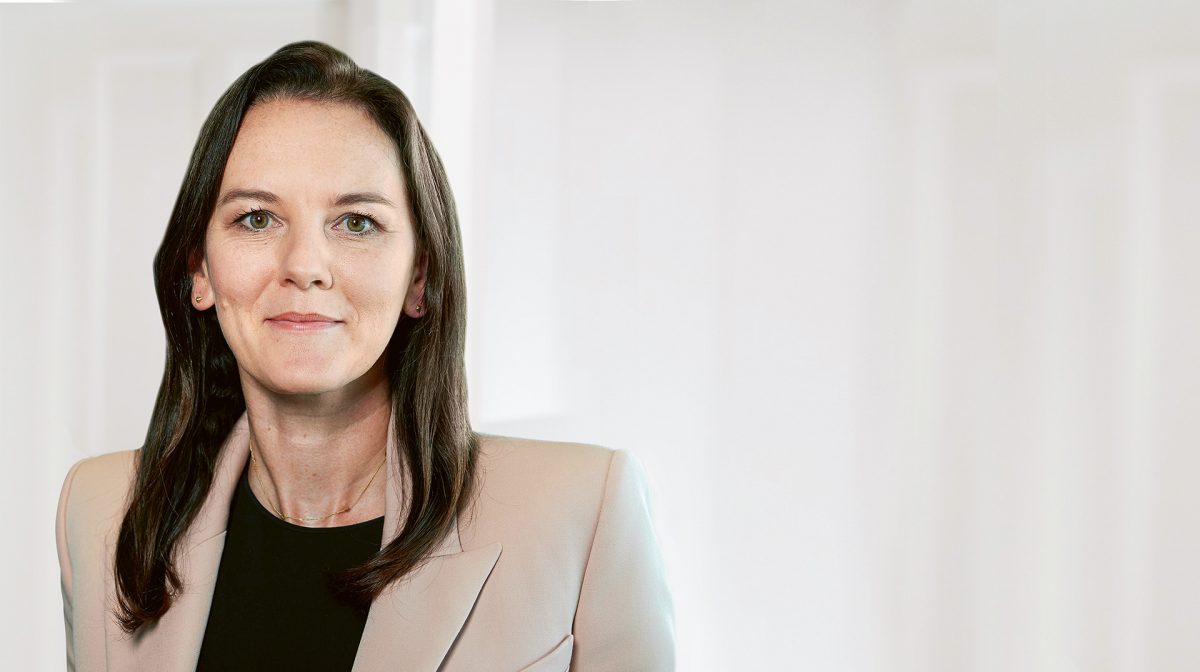 “It’s fascinating to see how many business ideas with the potential to positively change the world emerge from ETH. Promoting their development pays off in so many different ways.” 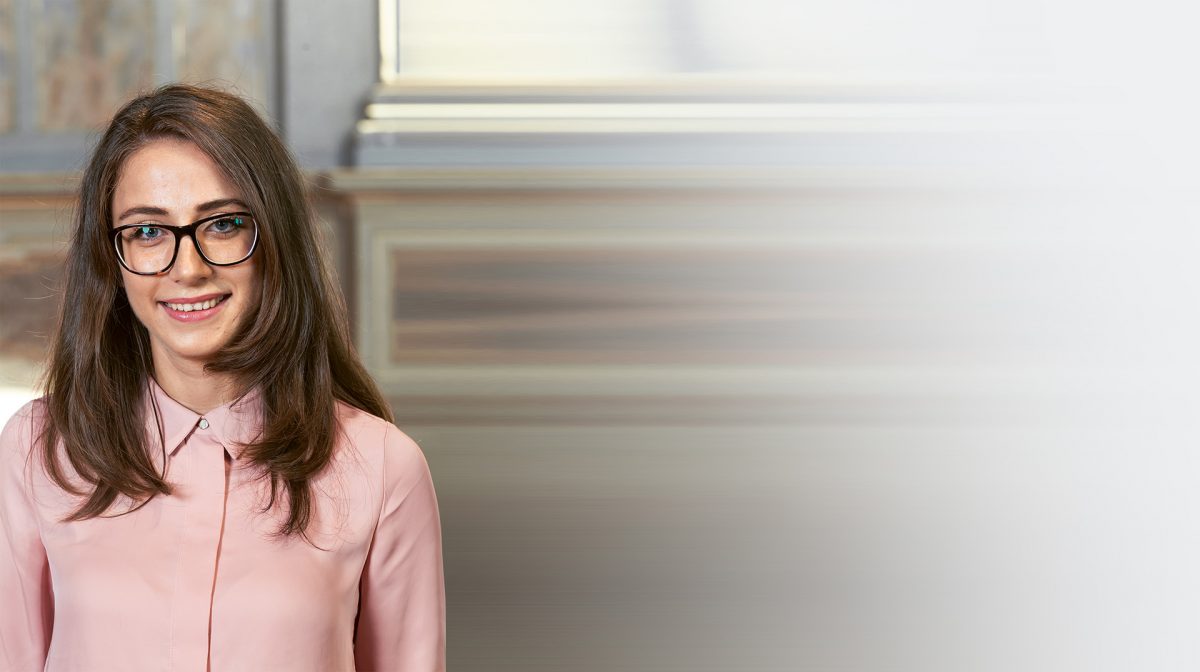 “I donate to the Excellence Scholarship programme because ETH gave me so much. I’ll never be able to give back enough to my alma mater.”

You – our valued donors and partners – support teaching and research at ETH Zurich. We would like to express our sincere thanks for your commitment in 2021 and the confidence you have shown in the ETH Foundation. Our gratitude also goes to all those donors who prefer to remain anonymous.

Donors who supported ETH Zurich beyond their lifetime in 2021 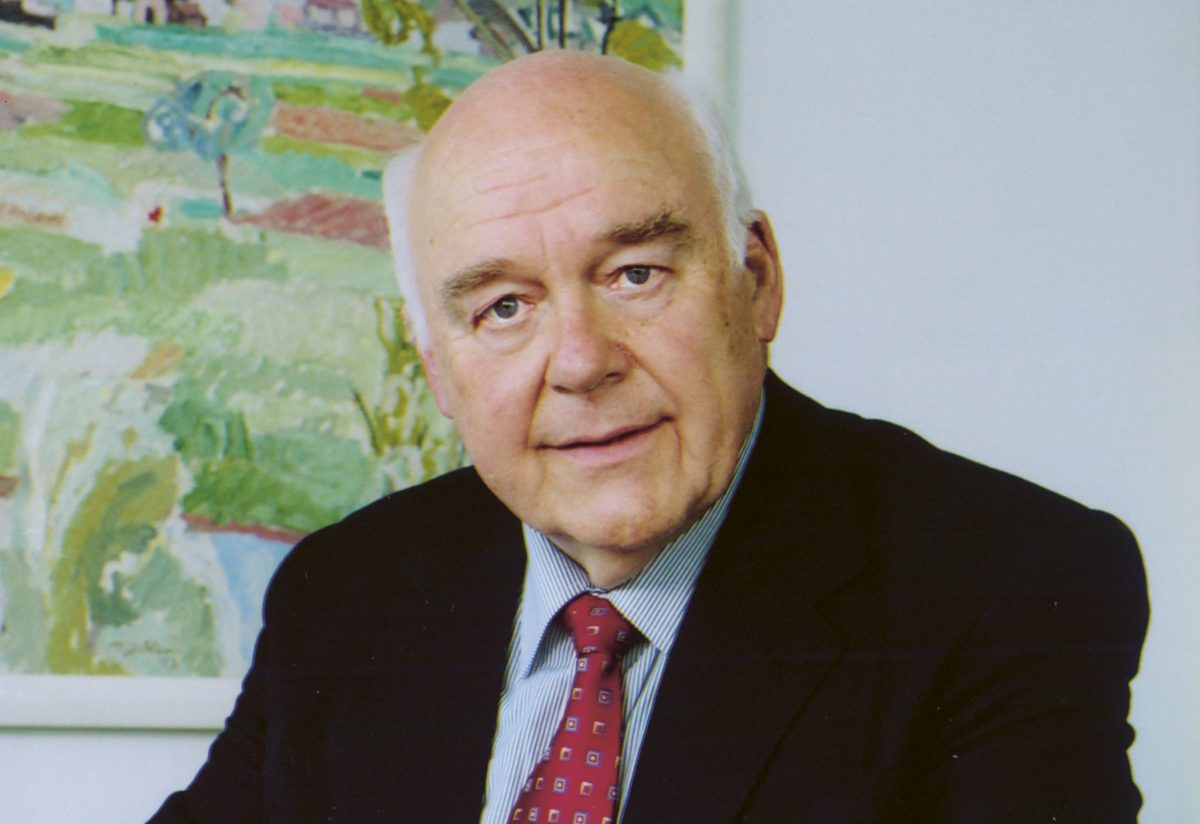 Ulrich Bremi was an outstanding Swiss personality who made a huge impact as an entrepreneur, FDP politician, chair of the board of various firms and President of the National Council. He also played a key role at ETH, where he served as Chair of the Board of Trustees of the ETH Foundation between 2005 and 2008, contributing significantly to the success of the foundation during his time in that role and beyond. In 2008, ETH made Ulrich Bremi an Honorary Councillor for his services to promoting teaching and research. The ETH alumnus also supported ETH as a donor. In order to continue this commitment, his family have chosen to support ETH’s needs-based scholarships. ETH Zurich and the ETH Foundation hold his memory in the highest esteem.

Amon Marxer had not yet reached 40 when he passed away after a serious illness. In accordance with his will and to create a lasting legacy, his family set up the Amon Marxer Fonds zur Förderung der Wissenschaft. After a degree in biology and postgraduate studies in intellectual property, the ETH alumnus worked as a patent engineer and trained as a patent lawyer. He always viewed education and scientific advances as positive constants in the chequered history of humankind, as is clear in the numerous letters he wrote to publications on political matters. He had a particular fascination for artificial intelligence, which is why one focus of the fund is on promoting research in this field.

We would also like to express our appreciation to the bereaved families of Wolfgang Scharff, Peter Buser and Professor Peter Signer, whose commitment to supporting ETH’s Excellence Scholarships in their memory continues a connection that extends beyond a lifetime.

Our thanks go to everyone else who supported ETH with their legacy or bequest over the past year.